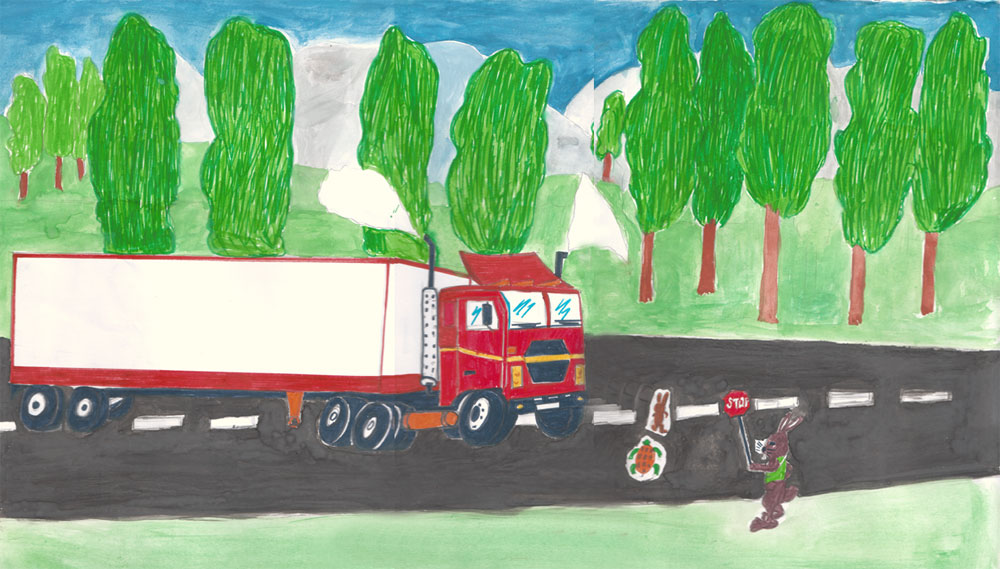 On 13.05.2016 representatives of Save Kresna gorge coalition who are also members of the Struma Motorway Steering Committee (SMSC) submitted a letter to Ms Lulyana Pavlova Minister of Regional Development and Public Works. They insist that the regular 15th meeting of the Committee takes place by the end of May. The committee hasn’t convened for the last 5 months despite the two requests to its secretariat. Numerous events have happened during the period which directly correspond to the main function of the Committee. The restructuring and transfer of authority for Struma motorway Lot 3 construction from the National Company Strategic Infrastructure Projects  (NCSIP) to Road Infrastructure Agency (RIA) is the last in that series.

The lack of sessions of the SMSC is part of a series of bad practices of Bulgarian institutions, leading to non-adherence to the agreement between Bulgaria and European Commission about Lot 3 of the motorway. Coalition members regard this as ill-founded pressure by the institutions and de facto breaking off the dialogue with civil society. A dialogue which is a condition for the successful implementation of Struma motorway in the light of the agreements between Bulgaria and the European Commission. The Committee was established as part of that agreement and meets regularly at least once every two months.

Copy of the letter has been sent to the Bulgarian Prime-minister Mr Boyko Borisov, and representatives of DG Environment and DG Regional and Urban Policy of the European Commission. 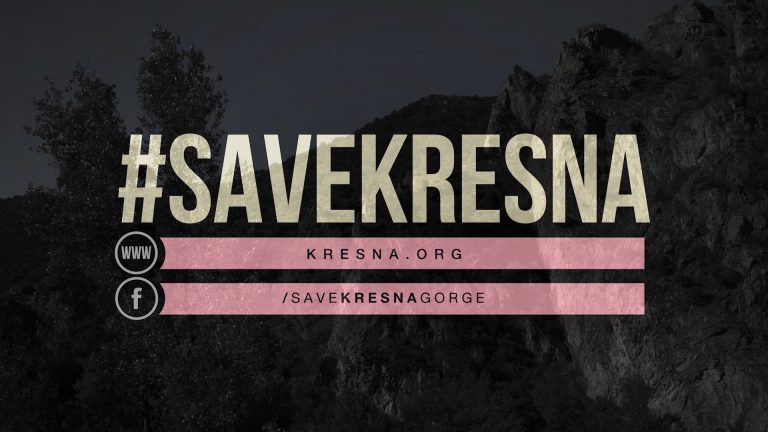 This is the story of the Kresna gorge – a stunning valley, a biodiversity hotspot and a place for local… 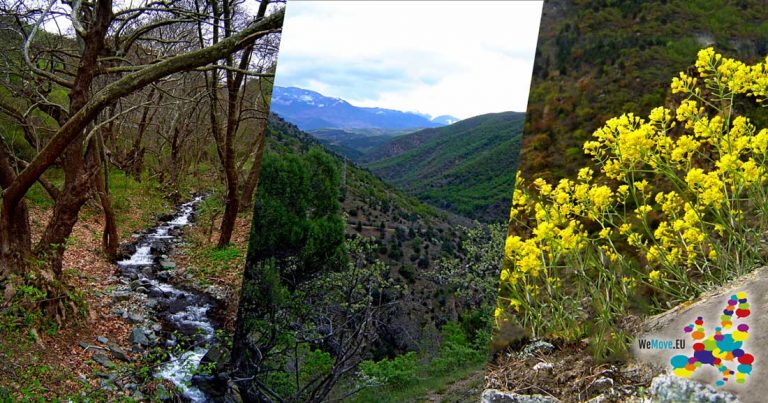 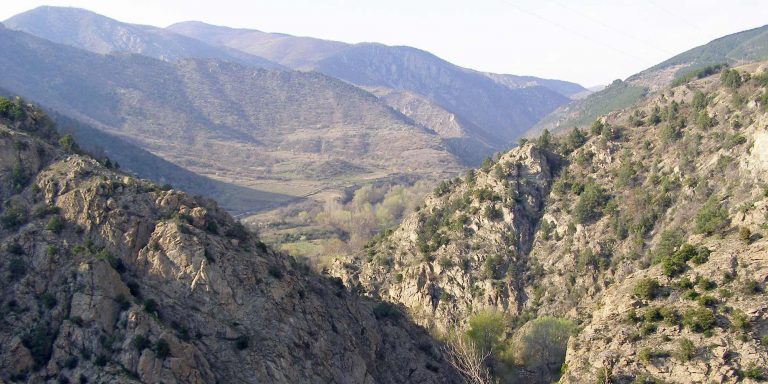