Petition Save the Kresna Gorge 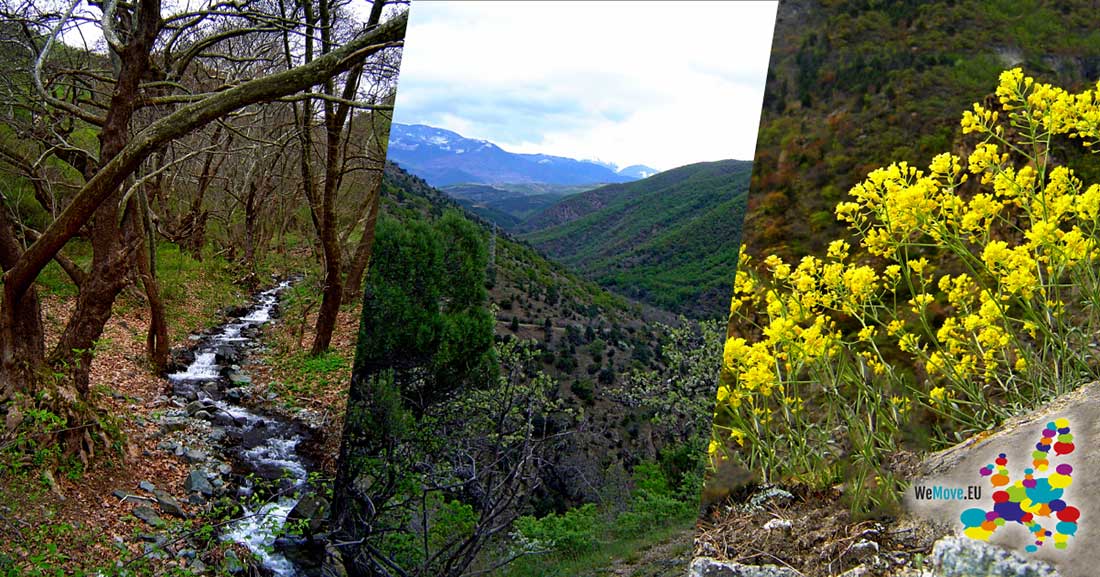 Civil organization WeMove.EU from Berlin together with international Bankwatch network, Friends of the Earth Europe and Environmental Association “Za Zemiata / For the Earth” started a petition for protection of the Kresna gorge.

A magical river valley, Bulgaria’s richest nature reserve will be subject to bidding in a few weeks time. Bidding from roadbuilders, all of whom want to put tarmac on the valley to build a trans-european motorway. [1] Heavy construction machines and hot asphalt will destroy the habitat of hundreds of Europe’s rarest species.

The Bulgarian government is sticking to their damaging plans even though there is a reasonable alternative to the motorway. [2] They have already broken a number of European laws that protect nature, but the European Commission has only imposed conditions, which are not sufficiently implemented and remain ineffective. [3] Kresna Gorge is a protected nature reserve and it is the duty of the European Commission to preserve this precious natural jewel.

Bulgaria received money from the EU to establish Kresna Gorge as a protected nature reserve years ago. Now they’re asking for money to destroy it! In the weeks to come the last tranche of the already approved funding has to be released by the European Commission. We are asking the Commission to stick to the set conditions and withhold the subsidies to ensure that the no nature in Kresna Gorge is put at risk or destroyed.

References:
[1] The source is in Bulgarian. Summary translation was provided by our partner Za Zemiata: http://www.mrrb.government.bg/bg/hemus-i-struma-ste-budat-prioritet-na-mrrb-i-prez-2018-g/
[2] http://www.foeeurope.org/sites/default/files/biodiversity/2017/save_kresna_gorge_briefing.pdf
[3] 2008 EIA/ AA decision 1-1/2008 of the Ministry of Environment and Water.