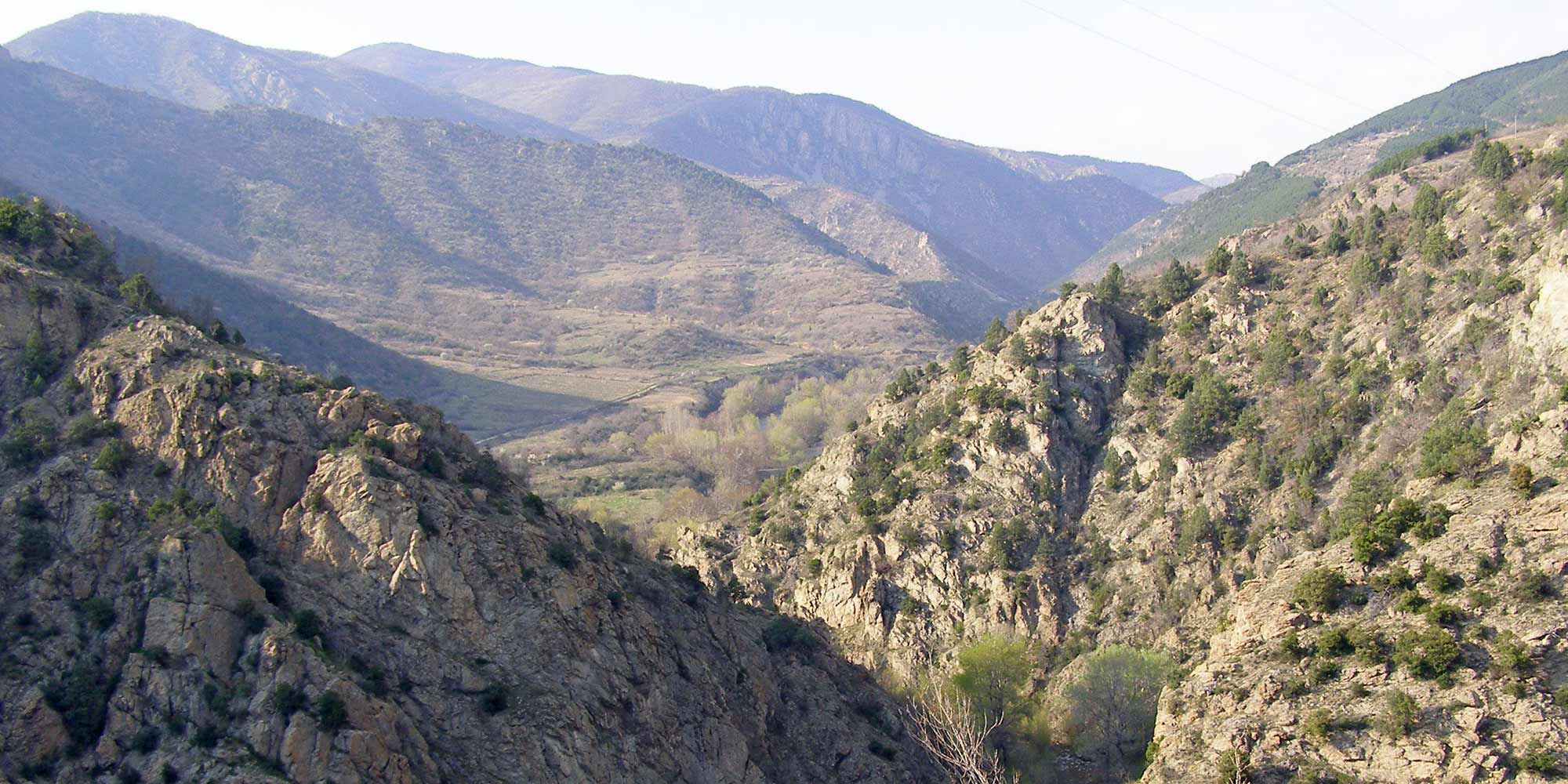 The government is heading downhill in the Kresna Gorge with an EU funded motorway project. The European Commission watches the tragedy unfold and overlooks persisting procedural and legal flaws.

This week, on 16 October, the two Bulgarian non-governmental coalitions “For The Nature” and “Save the Kresna Gorge” warned that the fate of the EU protected Kresna gorge depends on the Minister of Environment and Waters Neno Dimov not approving an inadequate assessment of the Struma Motorway project.

If Dimov signs the decision on the Environmental Impact Assessment and the Appropriate Assessment for Natura 2000 (EIA/AA), approved by the Supreme Environmental Expert Council on 12 October, and thus confirms the so-called semi-Eastern G10.5 variant, it will be a serious violation of Bulgarian and European nature protection legislation.

At the same time these violations, elaborated below and communicated to the EC on a number of occasions, appear to be lost on the European Commission.

On 17 October the Commission disclosed a flash briefing from a 25 September meeting between the Commissioners for Regional Policy Corina Cretu and for the Environment, Maritime Affairs and Fisheries Karmenu Vella and Bulgarian Ministers of Transport, Regional Development, Environment and Tourism. The briefing demonstrates that the Commissioners were not briefed about the complaint submitted by environmental groups in July this year. The meeting notes expose the Commissioners’ shocking lack of understanding of the legal and procedural uncertainties that surround the biggest EU funds investment in the transport sector.

Regrettably in the released briefing from the meeting, the positions expressed by Commissioners Cretu and Vella demonstrate a significant backpedaling from the EC’s position from 2012 when a DG Regio’s appraisal stated:

“Commission services have serious reservations about providing a Commission approval to finance parts of the Motorway without having any legally binding assurance that the results of the EIA and of the Habitats AA will effectively be implemented, i.e. that the tunnel will be built.”

In another document from 2012 the EC also rightfully pointed out that:

“there needs to be absolute assurance that lot 3 of the Struma Motorway will be realised by means of one or more tunnels bypassing the Kresna gorge. The tunnel option is a prerequisite for financing of lot 2 and lot 4, yet the lack of progress on the technical preparation of the construction of the tunnel(s) does not provide sufficient confidence that this option might not be abandoned at some point in the future.”

The problem is that the G10.5 alternative promoted currently by the Bulgarian government does exactly this, abandoning the tunnel option, as it involves routing one direction of the highway on the existing local road through the Kresna Gorge and the other direction on a new route to the east of the gorge. Therefore Bulgaria and Bulgarian taxpayers will suffer serious damage, if an approval of this option goes ahead in breach of nature protection obligations and above mentioned legally binding decisions to avoid the gorge at all costs.

Here are the 5 major violations:

In conclusion, the Struma Motorway decision is a political project and the responsibility for it is borne by the whole Bulgarian government.

Yet also the European Commission bears responsibility due to its approval of EU Funds for the construction of the Struma Motorway in breach of its commitments to provide guardianship of European treaties and to enforce European nature protection Directives.

Time is up and the position of the Commission transpiring from the 25 September meeting shows that it is not on top of developments in Bulgaria and it is not paying attention to critical input from civil society and the local community.

Waiting for Minister Nenov’s EIA/AA approval, in order to look closely into the project’s compatibility with EU law, risks delay of the project’s implementation as the deadline for finishing the works and reporting EU funds spending is 2023. A delay, as well as the consequences of an infringement complaint on the project for bulldozing one of Europe’s richest sites, will cost Bulgaria’s taxpayers dearly and will raise uncomfortable questions about the effective spending of EU funds in the country.

It is high time for the European Commission to heed the warnings coming from Bulgarian and European groups and to look into the detailed failures of the current assessment process. Commissioner Vella in particular needs to demonstrate a lot more concern about the spending of EU funds for the Struma Motorway and to ensure that major mistakes and environmental destruction in the EU Natura 2000 network are prevented.