The 17 km long Kresna gorge is designated as Special Area of Conservation site under EU Habitats Directives and included in the Bulgarian Natura 2000 list. The site is situated along the riverbanks of the Struma River in Southeast Bulgaria and passes between the Pirin and Malashevska Mountains. The unique site provides a home for an extraordinarily high number of rare and endemic species protected according to the EU “Habitats” Directive, including 4 types of habitats, 23 types of birds, 17 species of bats, and 31 species of reptiles and amphibians.

This is the most important place for the breeding, migration and hibernation of a great number of species. The River Struma is also a very important corridor for the seasonal and the long-term migrations of plants, insects, amphibians, reptiles, birds, bats and mammals in the South – North direction. This migration, however, is concentrated in the lower reaches of the gorge nearby the river. Thus, the location of the current road there is often fatal for them. Thousands of insects, birds and bats crash into the trucks barreling down the road every day. Road traffic also kills those animals that live permanently in the gorge and periodically move upwards the slopes: tortoises, snakes, lizards, frogs, voles, dormouses, hedgehogs, etc. The nesting birds and the bats in the region, with their colonies extremely close to the road, are also threatened. The stone-martens, foxes and otters also faced grave peril as they feed on the killed animals during the night. If a motorway is constructed through the gorge that will increase the animal slaughter many times causing nearly a 100% death rate of the non-flying animals in the valley.

These are the most endangered by run over and collisions rare species of vertebrates that inhabit the gorge. 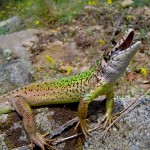 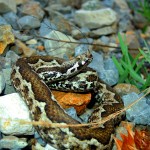 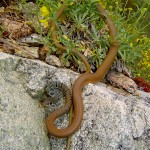 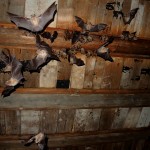 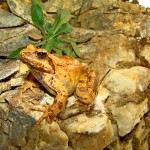 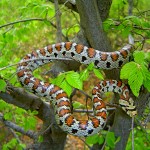 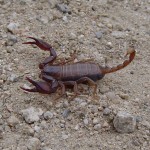 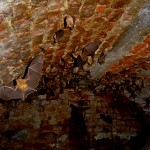 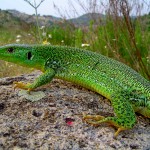 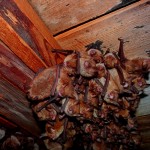 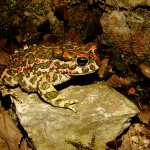 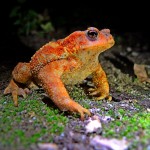 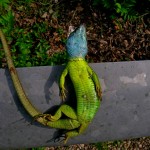 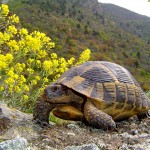 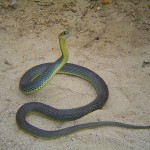 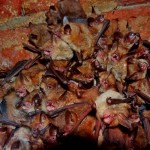 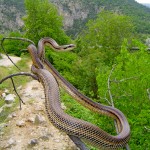 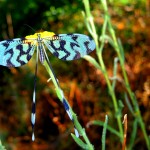